X
Back to the top
X

STAY WITH IT. THE SYSTEM IS OURS. WE BELONG, IT IS THE CORRUPTION THAT DOESN'T. IF WE REFUSE TO FIGHT, THEY WILL WIN BY DEFAULT.

I wear what I like… self styled revolutionaries falling from the sky like Black Icarus. We, the people, for the people, have this to say: Be cool. In all you do. RIP Steve Biko.

For those of you not familiar with the king of cool, Stephen Bantu Biko (1946 – 1977), he was an anti-apartheid activist who died while in police custody. Never formally a member of the ANC (although we could sure use his type at the helm right now, rather than the present company of so called revolutionaries) he has been included by this organisation in the pantheon of struggle heroes who helped end the apartheid regime and usher in the new democracy. He founded the Black Consciousness Movement, which along with his numerous writings, was aimed at empowering black people. By all accounts then, including this minimalist approach, a stand up guy.

Spread The Terror on Social Media 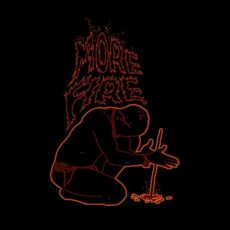 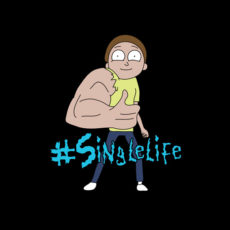 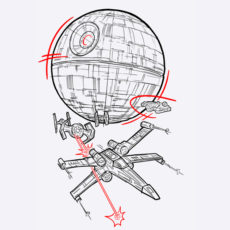 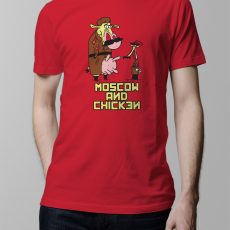 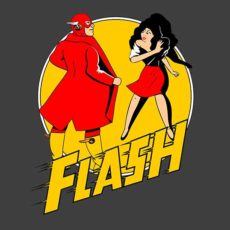 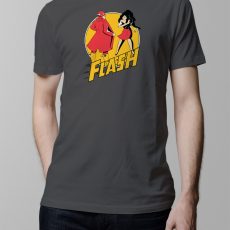 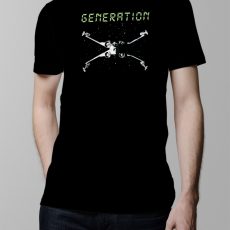 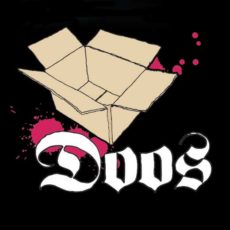 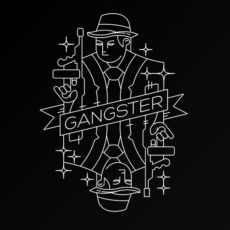 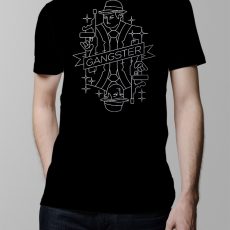 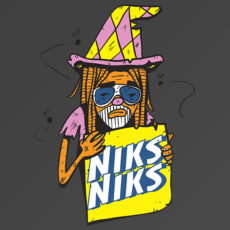 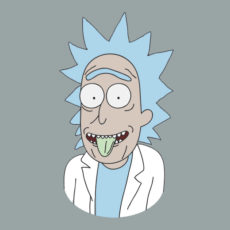 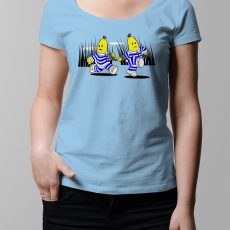 Tshirt Terrorist is a leading South African clothing brand, specialising in always humorous, often offensive, generally awesome, locally made, original concept pop culture parody prints. Our designs are created independently by local designers, our tees are soft-cotton sourced from local manufactories, and our prints are screen printed for high detail finish and durability. Tshirt Terrorist makes T-shirts To Die For. Since 2004. Stay with it.